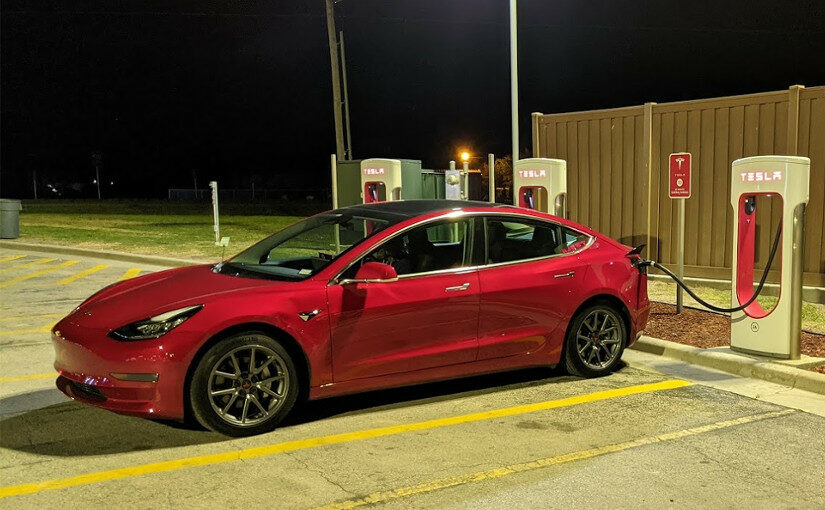 Unless you have destination charging, do some careful planning.

Austin to Corpus Christi at the end of March 2021: Padre Island on the coast by Whitecap Beach. Drove Sulaco, my 2020 Model 3 Long Range, no aerocaps. Getting to Corpus isn’t a problem, but there are no superchargers nearby, and the place we were staying (Island House) doesn’t have a destination charger or any high-voltage RV/EV hook ups, so it took some planning. There are a few hotels that have destination charging, but it’s pretty sparse. A Better Route Planner was extremely useful for planning the trip. All of the supercharger miles for this trip were free as I still had some remaining from using a Tesla referral code when I bought the car.

Wednesday from Austin, we did a brief stop at the Schertz supercharger to top off and get some food, then stopped at the Three Rivers SC (they have a dog park too) to charge to 100% before heading to Corpus. That 100% was necessary due to lack of charging at the destination. I think I was around 55% by the time we got there. 80mph and AC for a lot of the 92mi drive.

On Friday, I had plans to drive to Rockport to visit a friend, and Thursday afternoon happened to find some destination chargers at Cinnamon Shore vacation rentals, about 15min north of where we were staying. Four chargers, free and open to the public. There’s a nice pizza place with a bar nearby, so I recharged myself for a few hours while I worked and was topping up the car. It helped, as we did one 30mi round trip drive from the coast later that evening.

Friday afternoon, we did another short drive to a brewery and back, then I planned out the drive from Rockport back to our location. Knowing I would need about 50% battery to get from the coast back to Three Rivers when heading home to Austin, I plugged the Rockport > Padres Island > Three Rivers trip into ABRP (Tesla really needs this built-in to the car) and it said I’d have to go to the Kingsville supercharger to fill up. I was hoping to avoid that drive, but without a SC in Corpus and no destination charging, there was no way to make that round trip and still have enough to get back to Three Rivers. One hour to Rockport, then one hour to Kingsville and I pulled in with 9% battery. Charged up to 100% there for an hour and had a snack at the nearby IHOP. Interestingly, my Tesla account says “Credits Used 175mi” for that 91% charge up, but the car has much more range than that.

Saturday, we went to see the USS Lexington, which is a 50 mile round-trip from the coast. There’s one free EV charging spot (level 2 J1772 adapter) in the aquarium parking lot next next to the Lexington. I didn’t have much hope on this single spot being open, but was pleasantly surprised when I found it available. The charger looks pretty worn out out, but it was working and I was able to charge a bit at 7kW for the couple hours we were there. Parking was free, but I needed to feed the gate a quarter to leave the lot.

Sunday and Monday, didn’t do any driving, and we left the coast with about 70% battery, more than enough to get to the Three Rivers SC. We also stopped briefly at the Schertz SC. It wasn’t needed for charging, but it’s handy to pop in to the HEB for a bathroom break and some snacks. Schertz was pretty busy both times we were there, but the other two were nearly empty the whole time.

Overall, I used 516 free supercharger miles during this trip, plus free Tesla destination charging one afternoon, and one free EV charging stop. The side trip to Kingsville wasn’t bad, but without any superchargers in Corpus Christi, it was a necessary detour. Hopefully Tesla gets one installed soon. Also worth noting that we only saw two other Teslas during the five days we were in Corpus.

Thanks for your interest in my WordPress talk on unit testing.  Here are the slides from my talk as well as sample code.

Thanks for your interest in my WordPress talk on extending the WP REST API.  Here are the slides from my talk as well as sample code.

Thank you for your interest in my talk. Here are the slides and sample code for Custom Roles and Capabilities in WordPress.

Thanks you your interest in my talk. Here are the slides and sample code for Advanced Permalinks in WordPress. 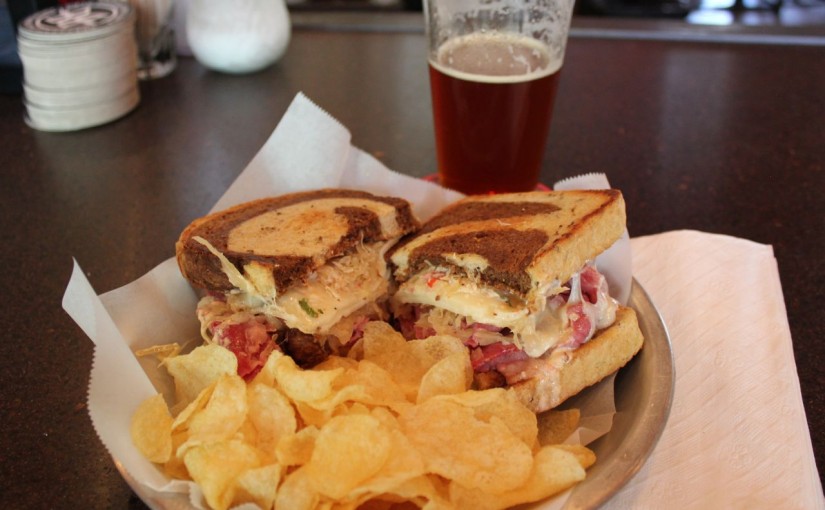 A little photo safari for our weekly team meetup at work… 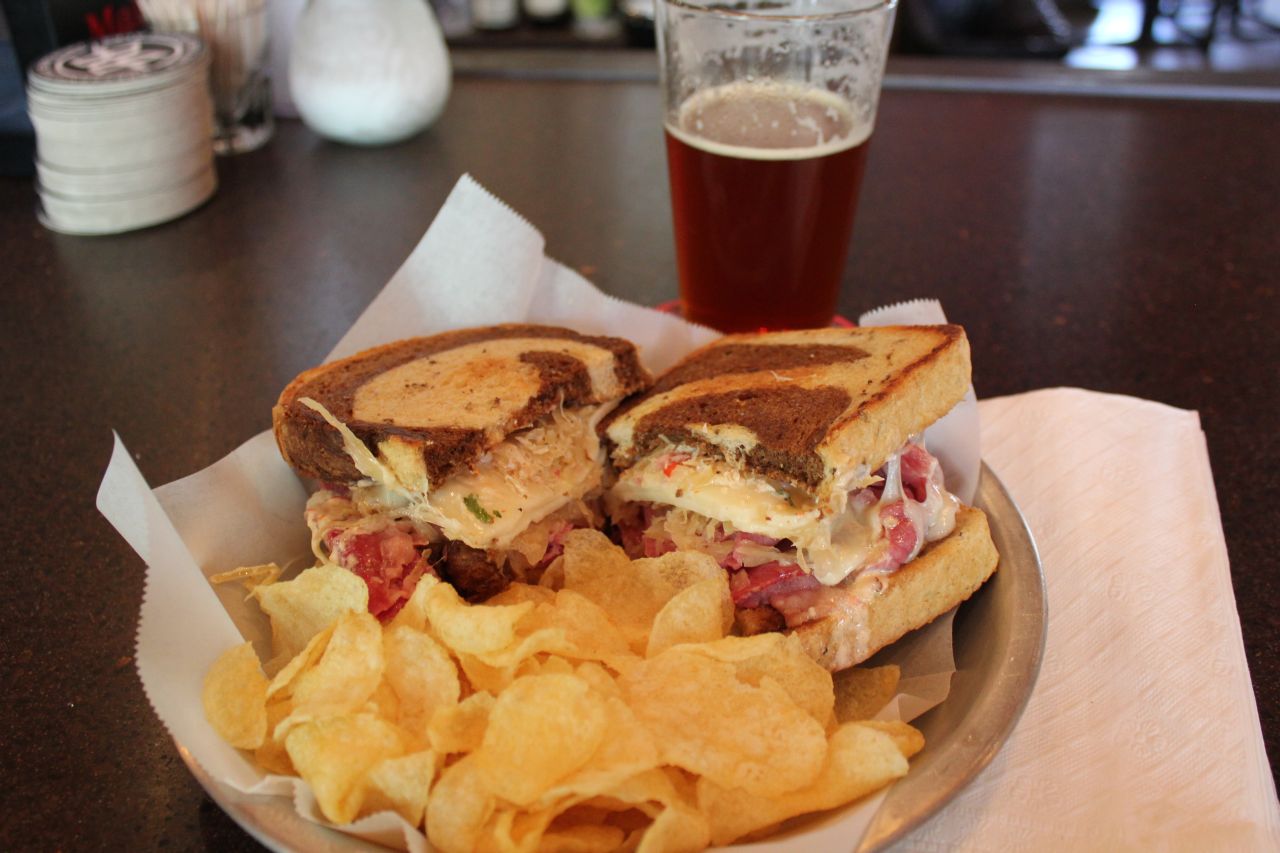 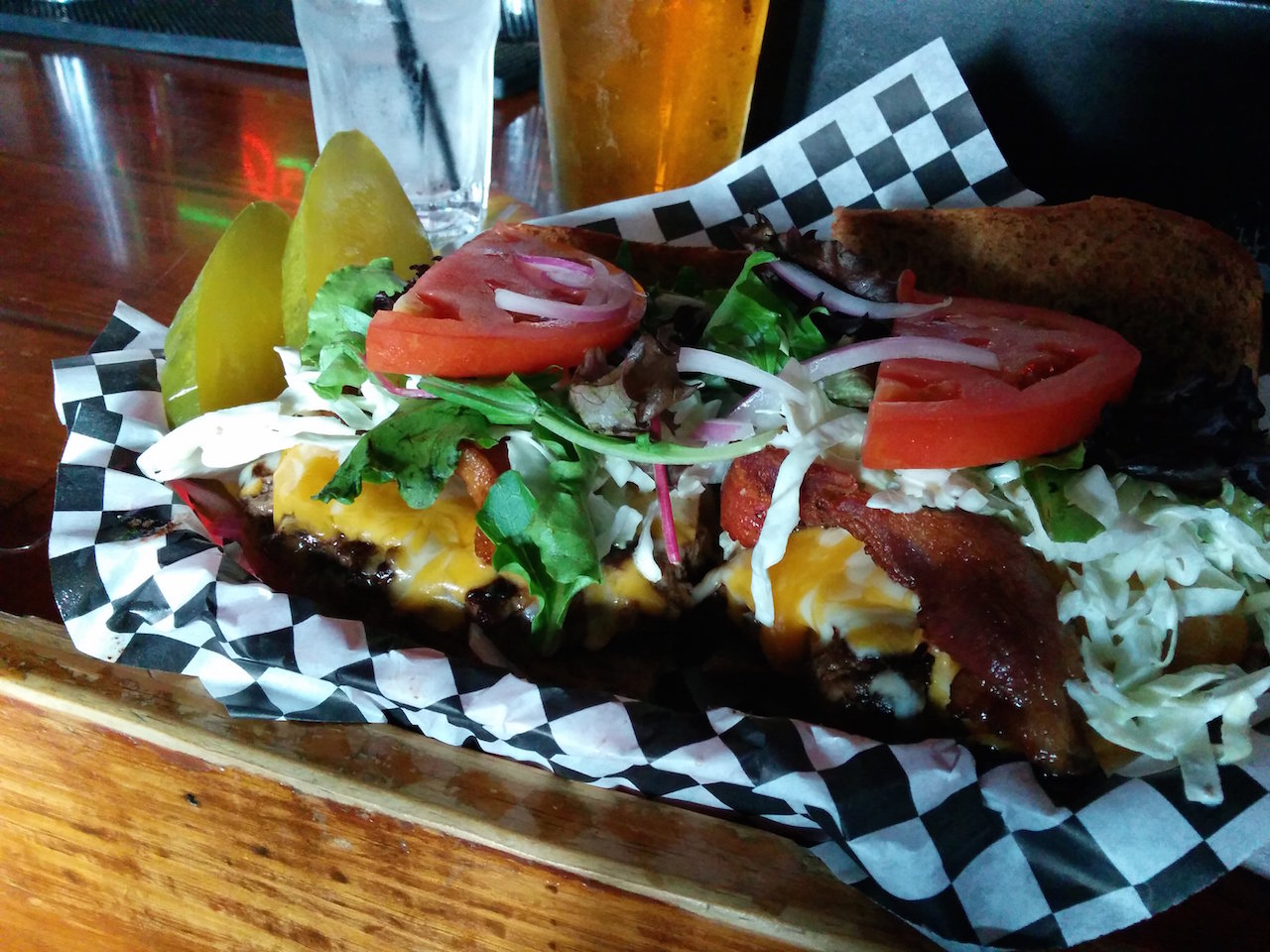 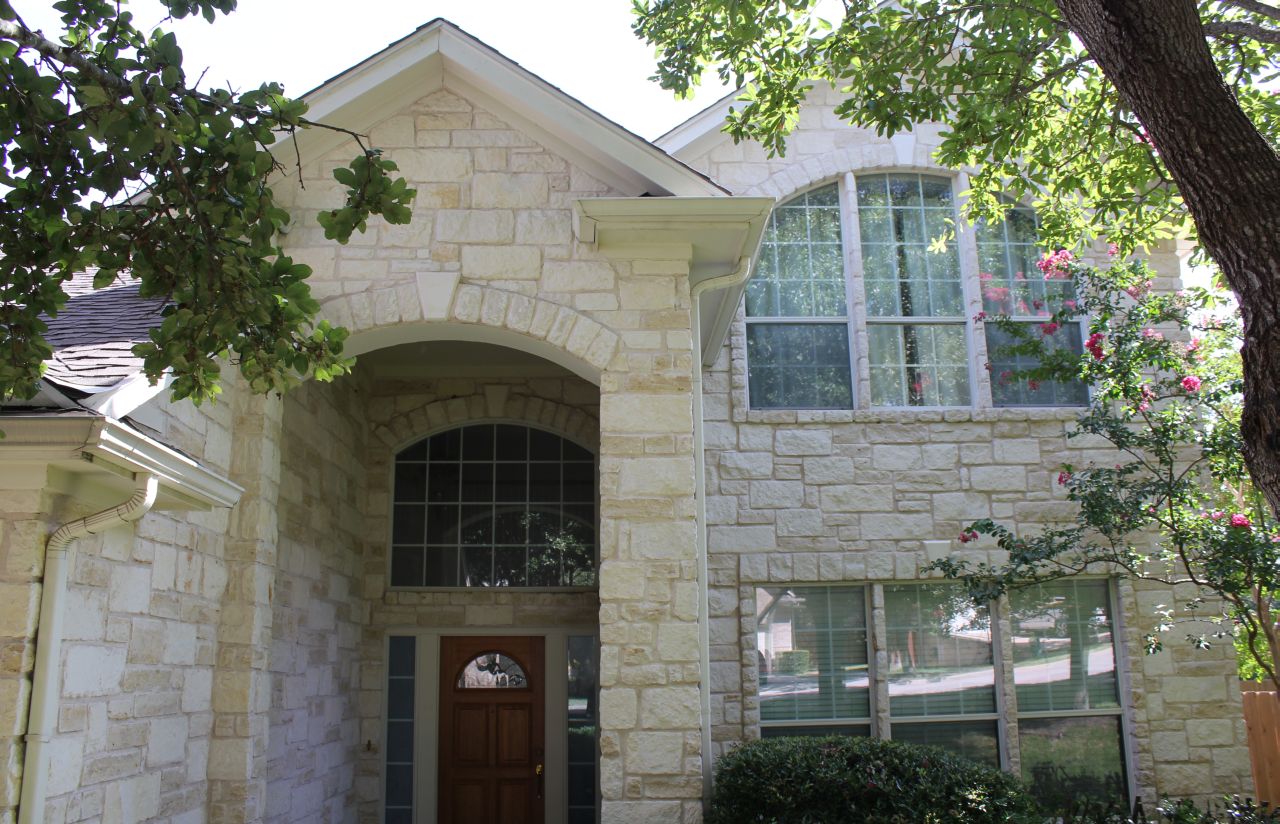 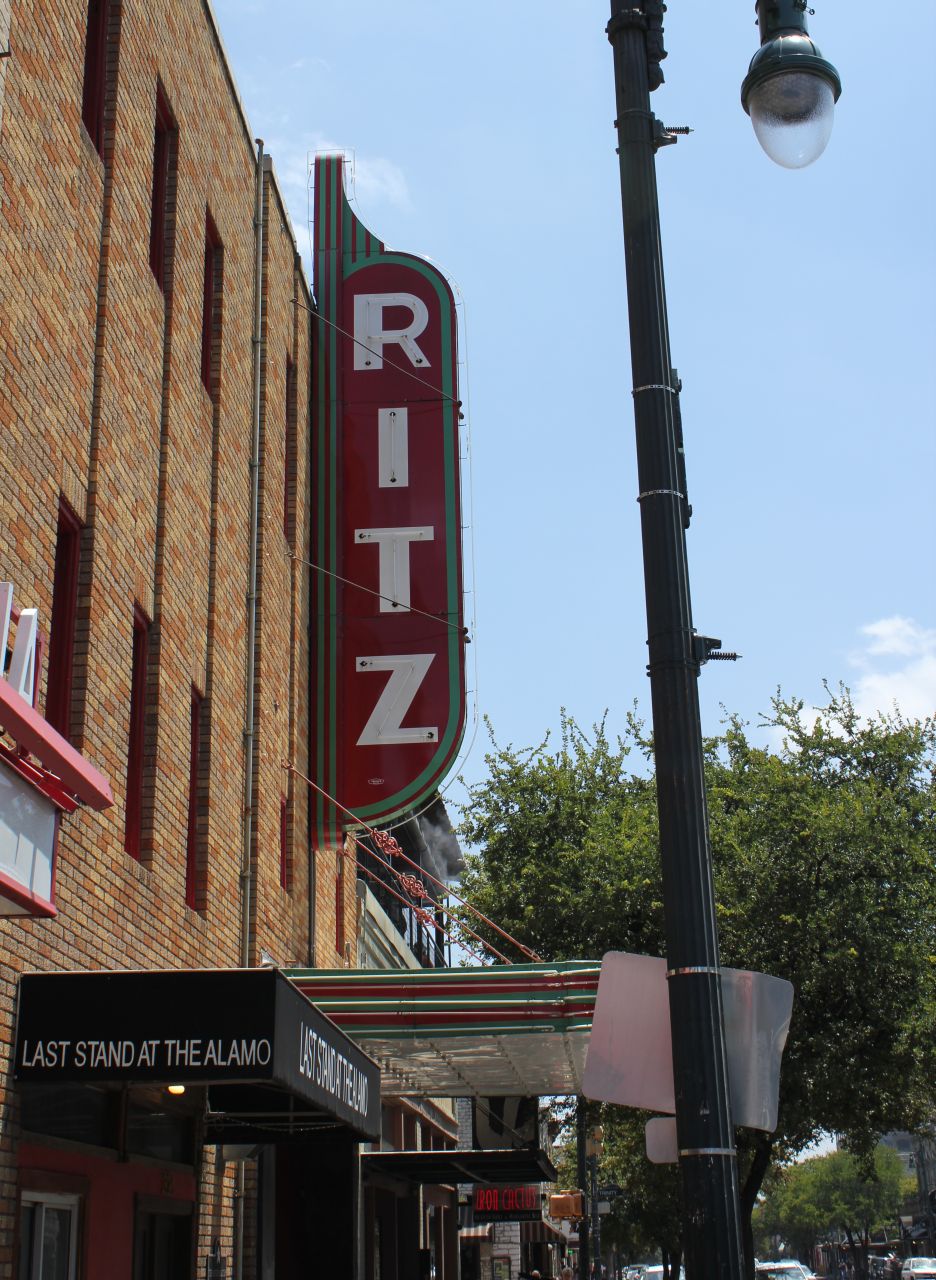 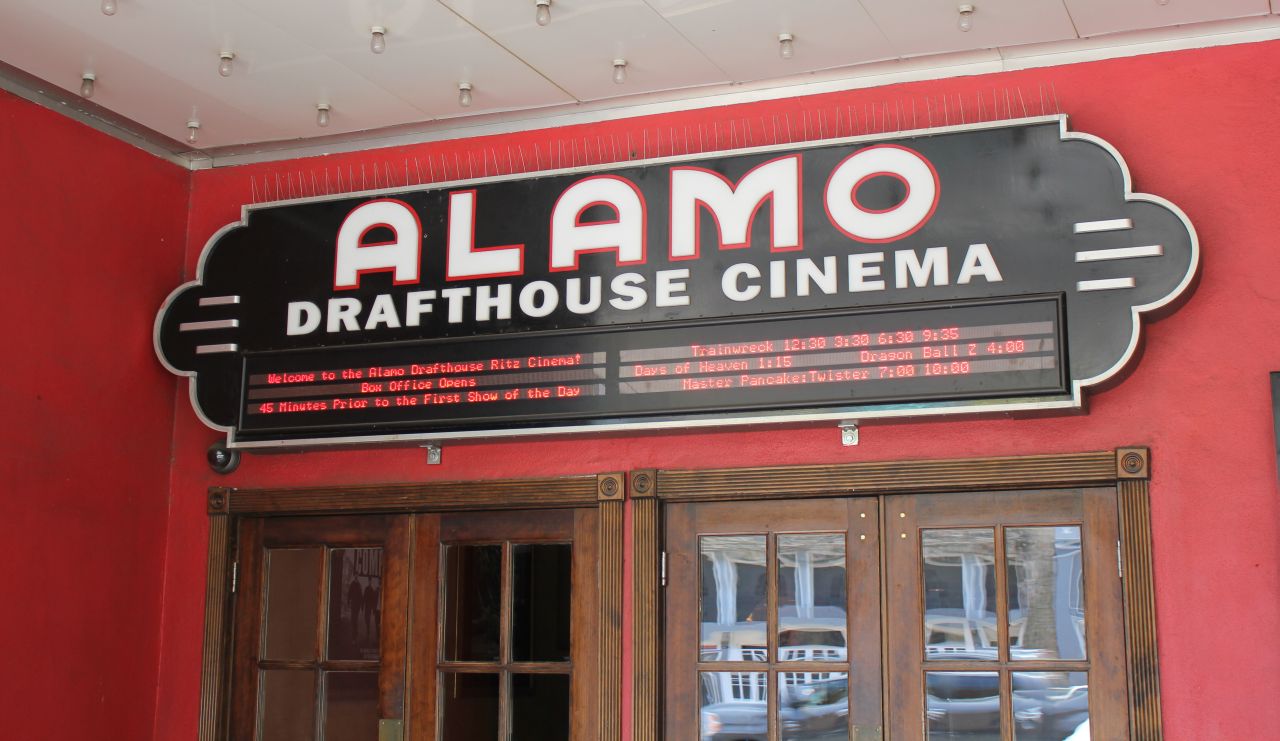 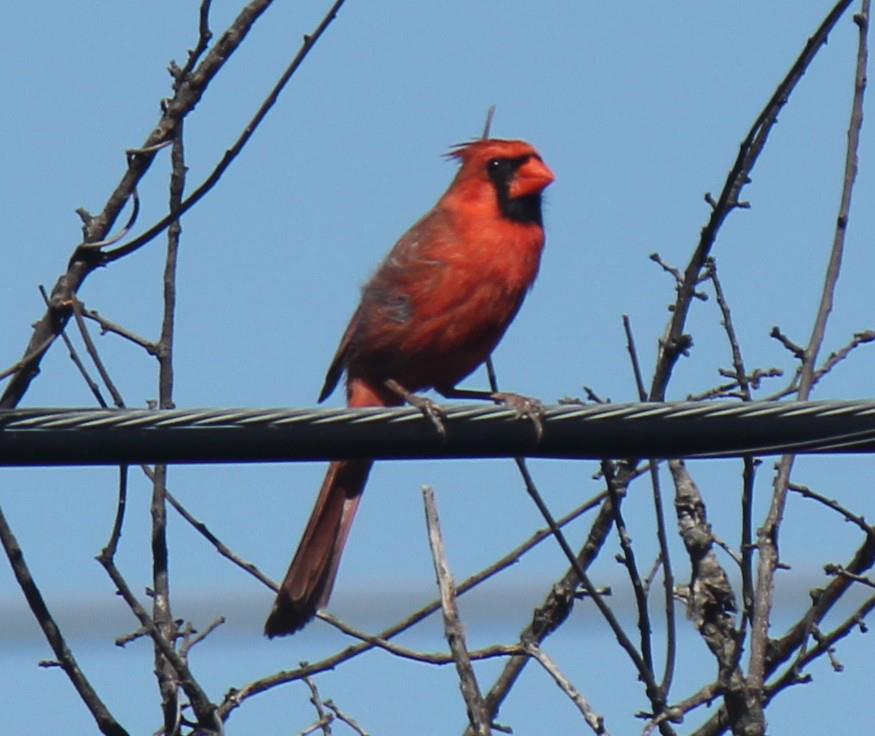 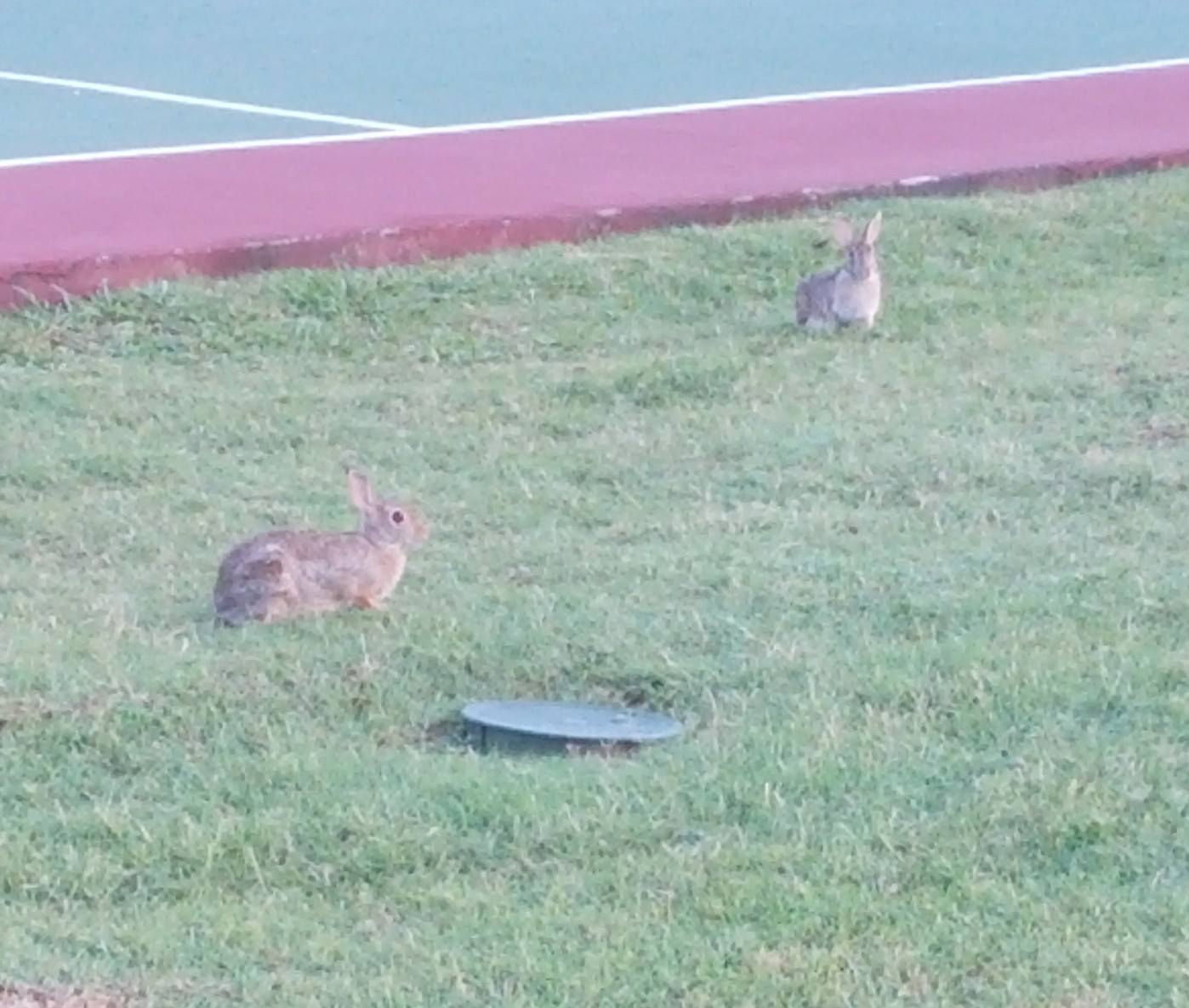 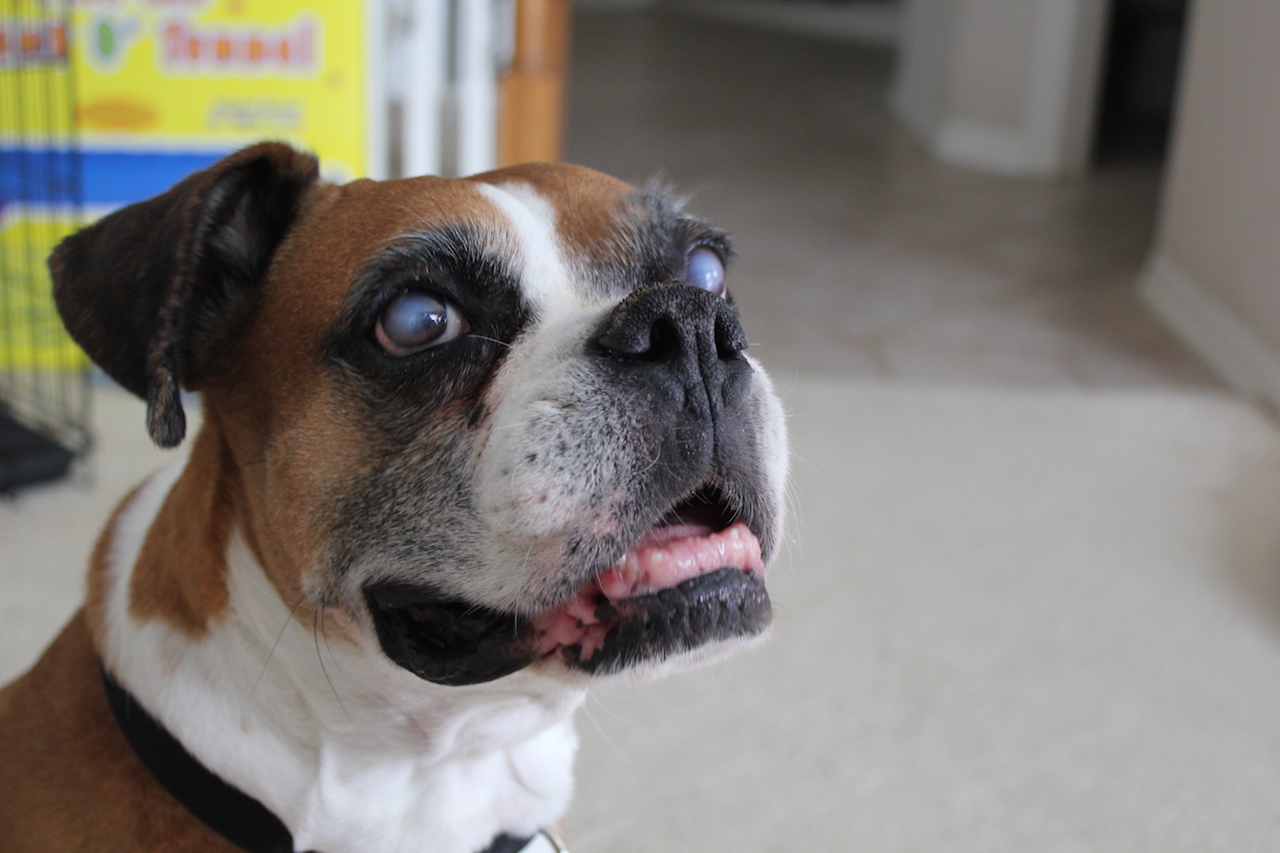